The negative impact of torrential rainfall has continued to be felt across Yobe State as flood reportedly sacked most residents of Kanda village in Nangere local government area.

Nangere has now become the 11th local government area to be hit by flood in the state.

And in an effort to ameliorate the sufferings of the affected victims, the Yobe State Emergency Management Agency (SEMA) distributed food and non food items to the flood victims

“Caring and show of concern to the plights of a common man, by responding to the disaster, assessing the damages and supplying relief materials to the village barely less than 24 hours.

“The gesture was the first of its kind and it was an indication that Yobe state government is with them.”

In a remark, the Executive Secretary of Yobe SEMA, Dr. Mohammed Goje urged all the beneficiaries to make good use of the items given to them for the intended purpose.

Others are: Ngalda, Tolu-Tolu, Mai Sandari and Kanda as the latest village to be hit by the disaster among other communities cutting across 11 local government areas. 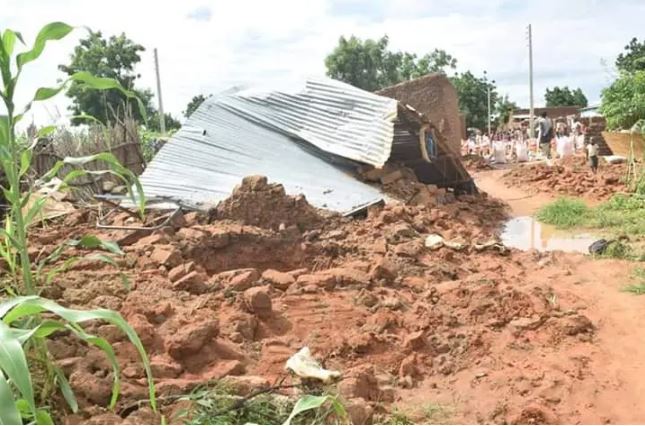 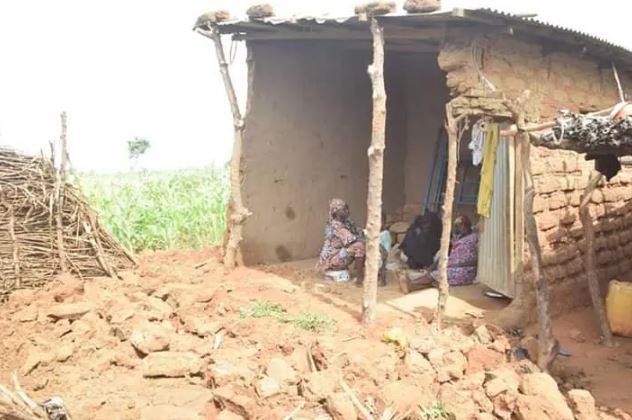 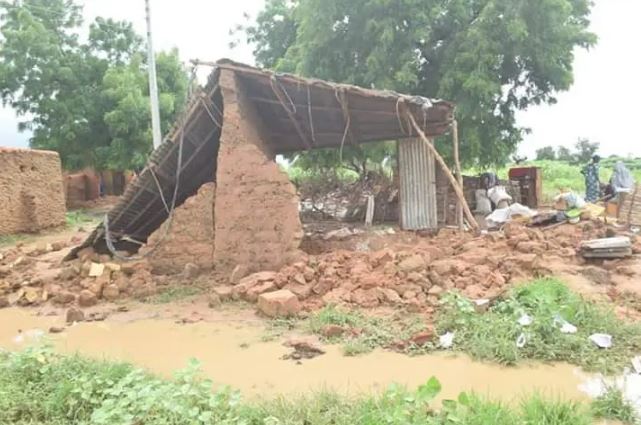 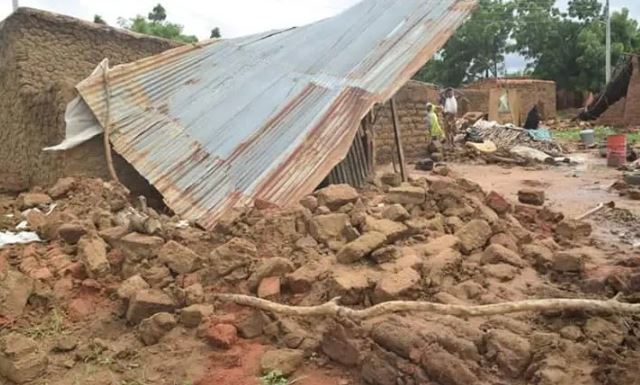 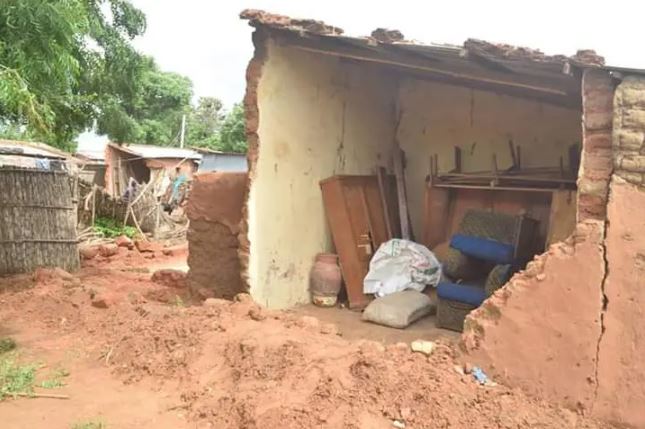 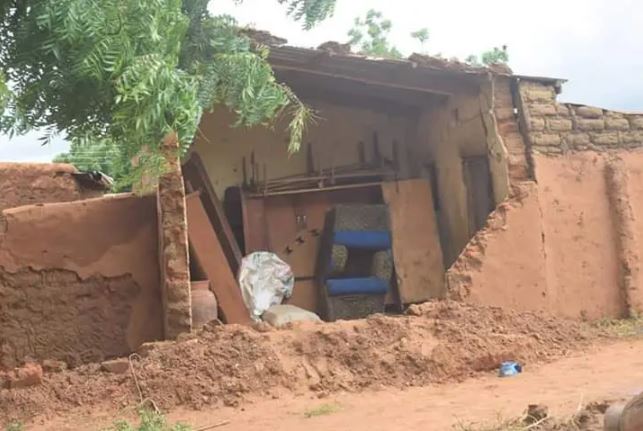 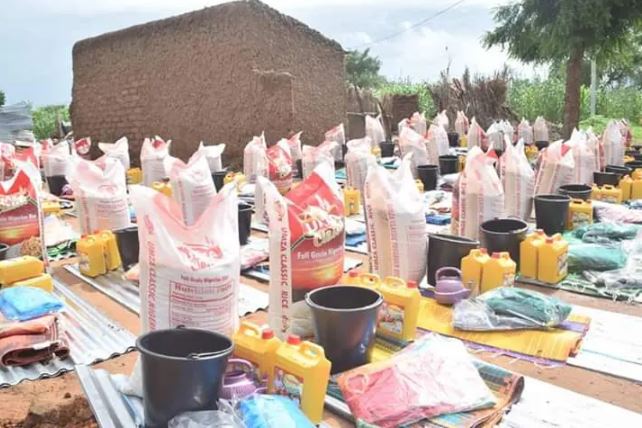 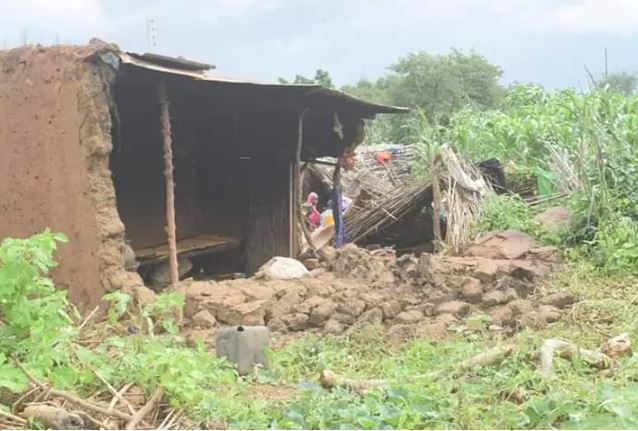